When Can I Switch Energy Supplier Without Penalty? 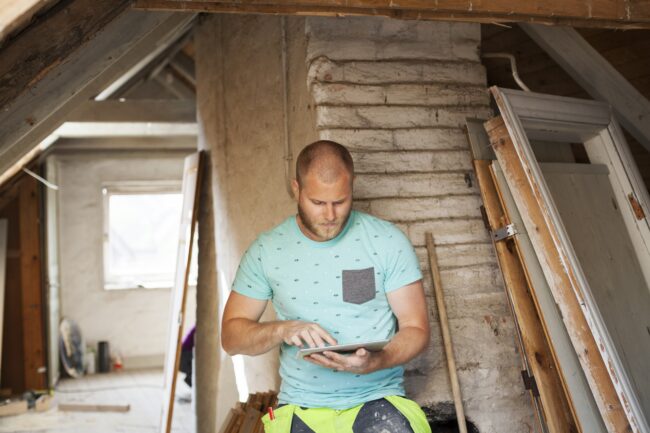 If you’ve managed your own home for long enough, you’ve definitely wondered “when can I leave my energy supplier?” at some point or another. Whether you’ve pulled the trigger yet or not, you’d be surprised how many people don’t realise that sometime you will have to pay energy suppliers exit fees. It all depends on when you decide to leave and the terms of the agreement with your provider, but one thing is for sure, penalties for switching energy suppliers can be needless, frustrating and potentially costly. 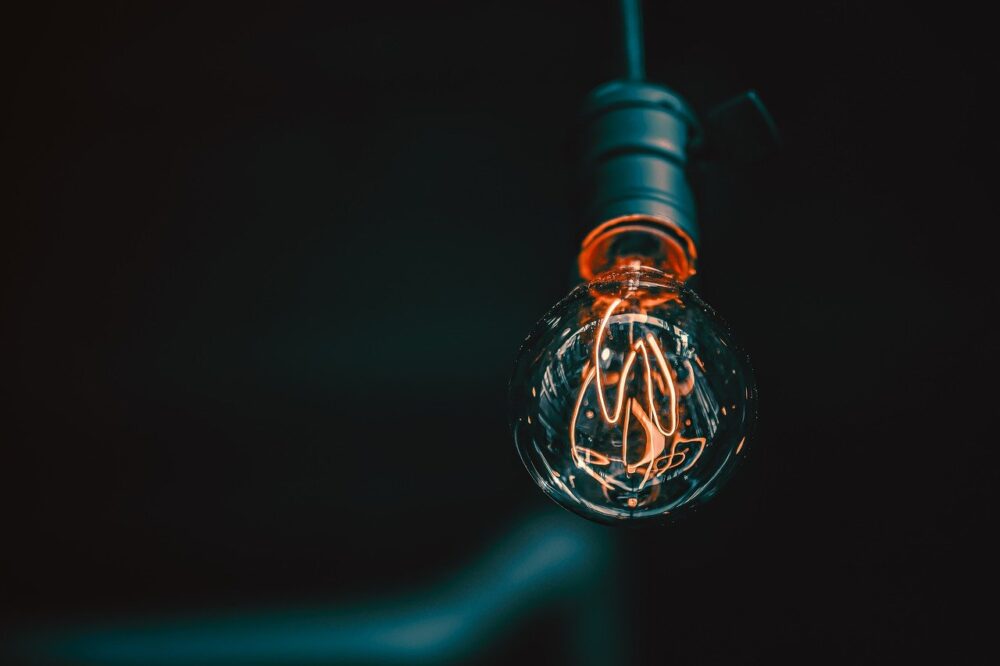 That’s right, if you are on a variable plan with your energy provider, then there shouldn’t be any reason for them to charge you an exit fee and seeing as this set-up is more of a subscription than a rigid contract for a set amount of time, there is no need for a cancellation fee provided you have served any minimum term they stipulated when you initially took up the service.

Of course, take this with a pinch of a salt; as with any binding contract, variable or otherwise, you should always check the terms and conditions of your agreement to make sure there are no hidden or unexpected fees that might complicate the termination process.

If, on the other hand, you are currently tied to a fixed-term agreement, you will likely have wondered “can I switch energy supplier before the contract ends?” Well, this is where exit fees come in. Exit fees are essentially penalties paid for not fulfilling an agreed-upon contract and while these penalties aren’t always necessarily bank-breaking, they can feel very much like money straight down the drain.

People obviously switch energy suppliers to skimp on those extra pennies wherever they can and save money in the long run, but a sizeable enough cancellation/exit fee can put a dent in a year’s worth of savings – if not more – so take the time to think about it before leaving your provider right away.

Most fixed-term contracts last 12 months, though signing up for a two-year contract is also one of many ways that people look to save money on their energy bill, as longer stints often come with discounts on the overall annual price. If this applies to you, it’s worth keeping in mind if you are set on switching and cannot avoid an exit fee: you may have still saved more than you would have initially.

Which plan is for you?

If you’re looking to avoid exit fees from energy suppliers at all costs, we would recommend opting for a variable plan with no expiry date as part of your contract/subscription. Furthermore, there are several reasons why variable plans are beneficial for everyone. Not only do you avoid any extrinsic charges that hinder your hopes of saving money, but it also encourages energy saving: you simply pay for the amount of gas and/or electricity you use – no more, no less – so every little helps.

Whilst a variable plan might be the case for many of you, not everyone will be in the same boat and for those that this doesn’t apply to, we’ve compiled a list of some frequently asked questions that we’ve seen a lot of people ask over the years.

How much are energy supplier exit fees?

Providers usually charge per fuel source, with the average fee ranging between £5 and £30 depending on your usage within the month you’ve chosen to leave. While this might not sound like too much, if you have both your gas and electricity provided by the same company, this could mean you end up paying as much as £60 just to end your contract.

Are there energy suppliers without exit fees?

Yes, there are several energy providers that don’t charge exit fees these days, however (as already touched upon), these tend to be mostly through variable contracts. That being said, there are some providers outside of the ‘Big Six’, such as People’s Energy and Tonik that will allow you to take up a contract for a set amount of time and still leave without paying anything beyond your month’s usage.

The best thing to do is use comparison sites like Uswitch and MoneySuperMarket etc. to identify a number of suitable suppliers and then research/enquire directly to find out whether they are any additional fees included in their plans. Smaller companies are likely your best chance here, as their lower prices and no-nonsense service will be one of their main draws compared to competitors.

If I am on a fixed tariff with my energy supplier, can I change plan without paying a penalty?

Yes. As mentioned, though less frequent, there are a number of smaller energy companies that provide fixed-term contracts without exit fees for leaving before the end date. Equally, once you have been with them for the full duration of your contract, even the biggest of suppliers provide a window of opportunity to switch without incurring any additional costs.

How early can I switch energy supplier?

You can switch any time you like, just remember that if you are on a fixed term and terminate before the contract end, you’ll likely have to deal with some form of exit fee. If this is the case, our advice would be to make your decision as soon as possible: the earlier you switch, the more savings you will likely preserve; the longer you wait, the higher your usage and the harder the additional fee will be to swallow.

How much can I save by switching to an energy supplier?

The average UK household saves between £250-£300 a year by switching their energy suppliers (1) – this includes both gas and electric but chances are, if you currently pay for two different fuel sources, you’ll likely be swapping both. Regardless, it’s clear that switching energy suppliers, exit fees or not, is definitely worth your time and your money.

We hope you found this quick post helpful and manage to avoid those pesky exit fees wherever possible!